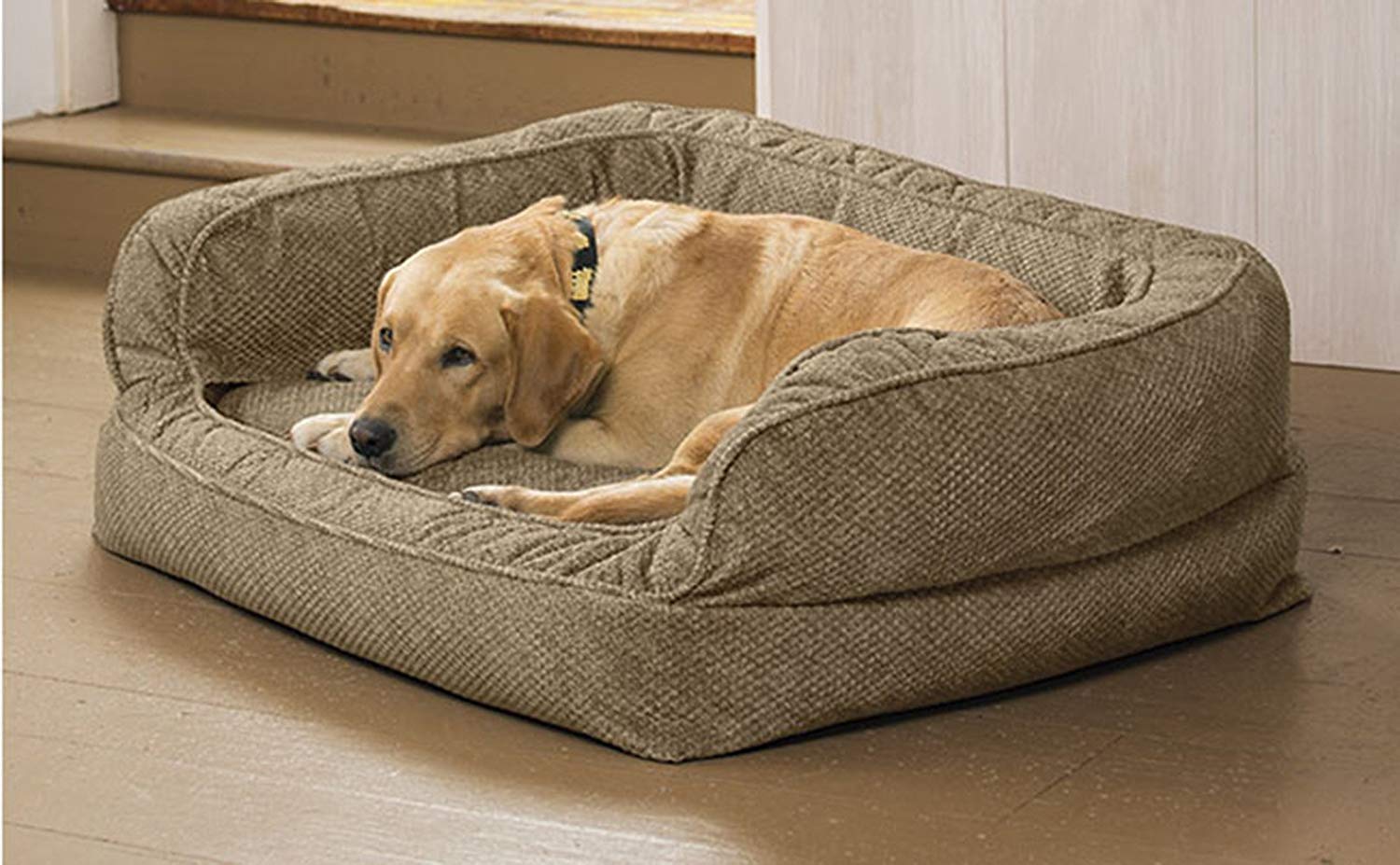 I never was a dog person. If it came a choice between keeping cats and keeping dogs, for me, it would always be a cat. So that’s what I kept. A beauti

Comparison of Top Medicines for Your Pets
Everything You Need To Know About Labradors!
Dog Kennels in the 21st Century

I never was a dog person. If it came a choice between keeping cats and keeping dogs, for me, it would always be a cat. So that’s what I kept. A beautiful American Bobtail that I named Pigtail. Yes, I’m not creative with pet names, I know. But you’ll admit that pigtail does have a nice ring to it. She is a little proud and a lot aloof, but she is all mine. And I had always believed that cats and dogs do not get along. When my cousin moved out of town, she gave me a puppy – a greyhound. I was reluctant to accept him. Because I didn’t want him to get into fights with Pigtail or hurt her. But eventually, I though, he’s just a puppy and Pigtail is bigger than him anyways, so he’ll leave Pigtail alone. 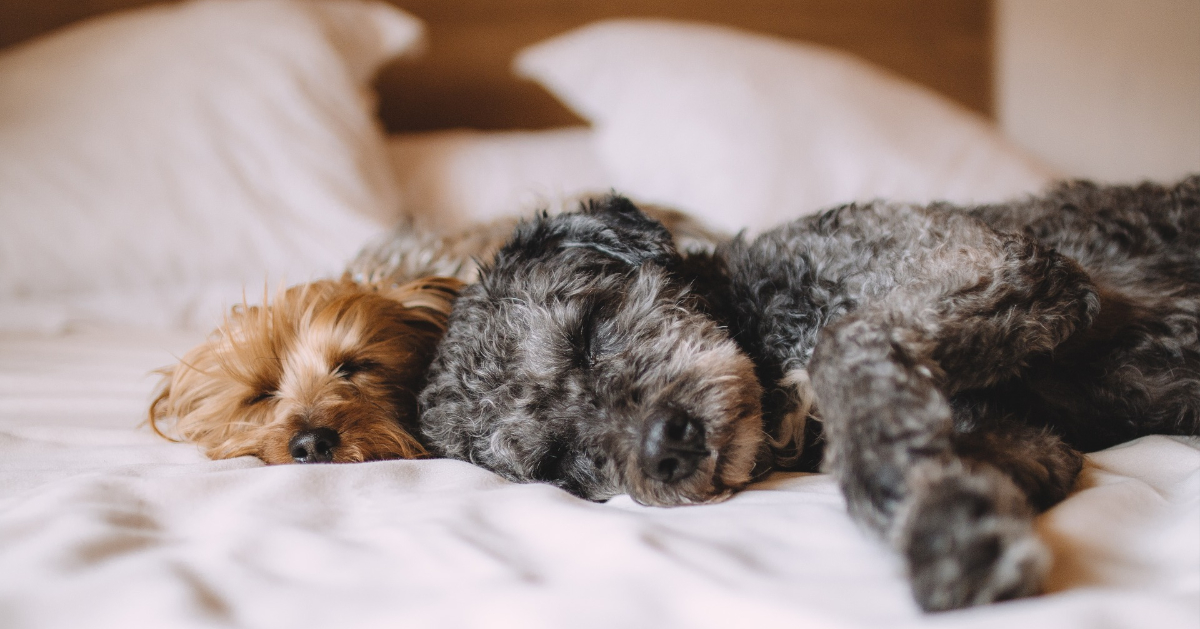 I was right about him (I called him Gray, because he’s a greyhound) leaving Pigtail alone. But what he didn’t leave alone was me. I had to start reading up on what dogs need and how to look after them.  I had no idea dogs were so clingy!This little puppy kept following me everywhere. He was like a needy little bundle of energy wrapped in fur. He would jump on my legs and look at me with those big doggy eyes that just made me want to give him everything. He wanted me to scratch him behind the ears, scratch his tummy, and scratch him practically everywhere. And I always obliged him.

But then he became greedy and wanted to sleep on my bed. Huh huh, doggy dog, that’s where I drew the line. Pigtail has a little kitty box and she never bothered anyone. She wouldn’t even deign to grace my bed with her presence. Pigtail is independent like that. But Grey? Well, I had to get him one of thosenicely designed dog beds of his own just so he’d leave mine alone. It’s soft to touch, warm and cuddly (I think, because Grey spends a lot of time in it). He’s happier and more excited. I see Pigtail giving him a look that I can only describe as envy; and I think she wants a bed too. I learnt later that sleeping on the cold hard floor will harm Grey in the end. So I’m glad I dodged that bullet. Grey will soon outgrow his bed because he’s growing so fast; but until he does, to each his own dog bed. I am that happy that he likes his dog bed so much that he spends 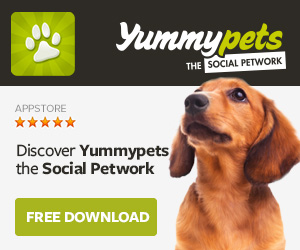